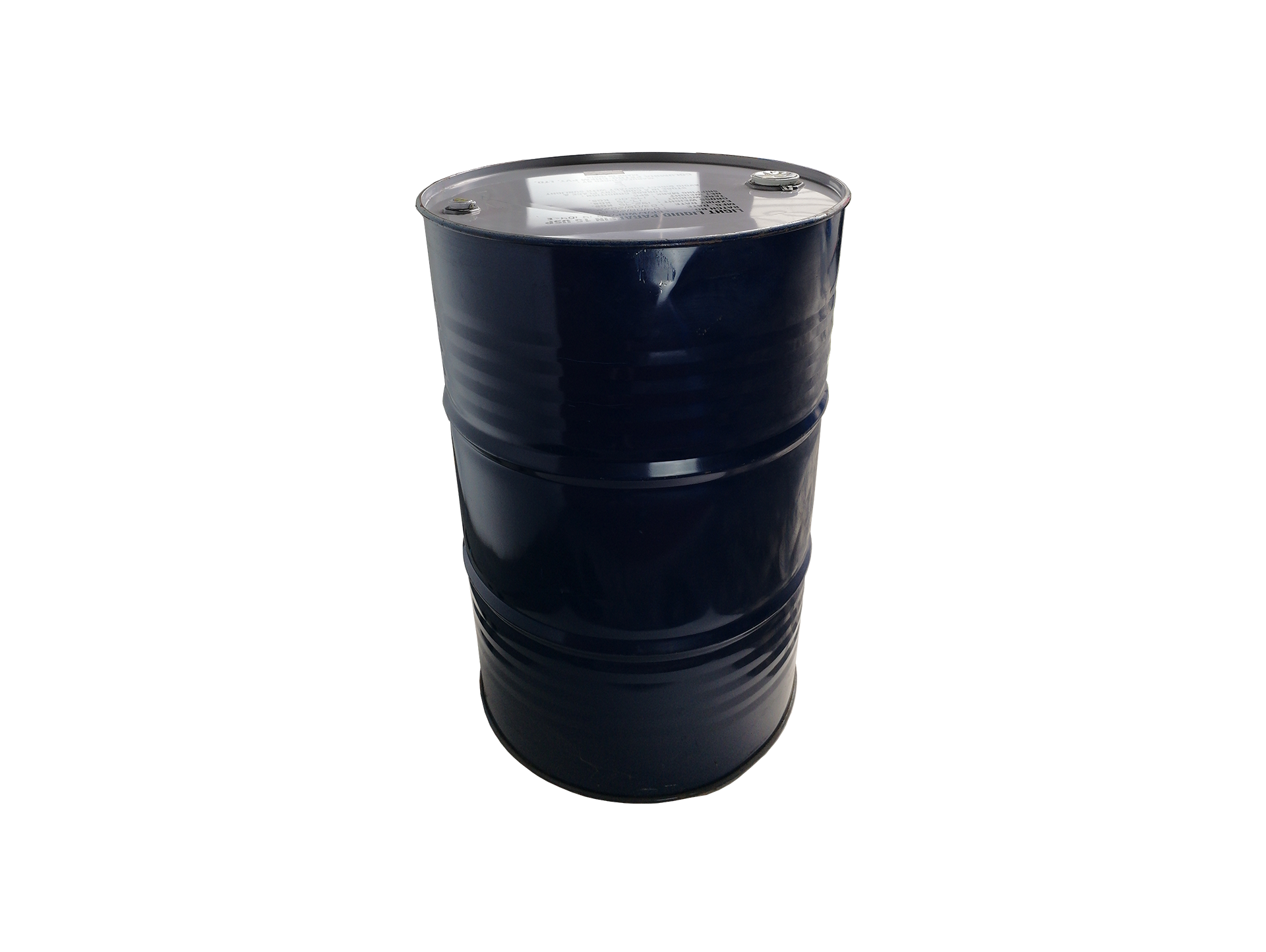 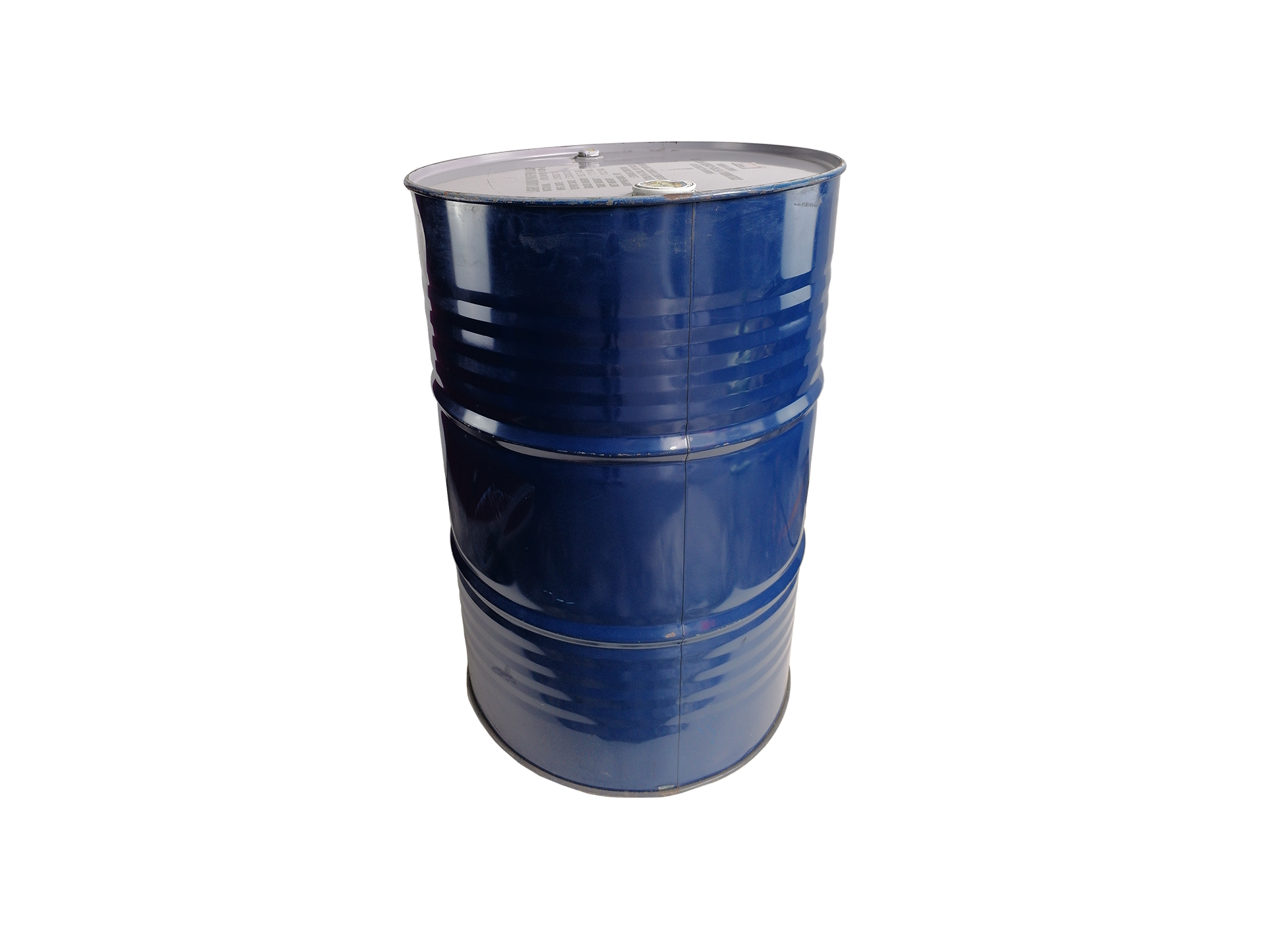 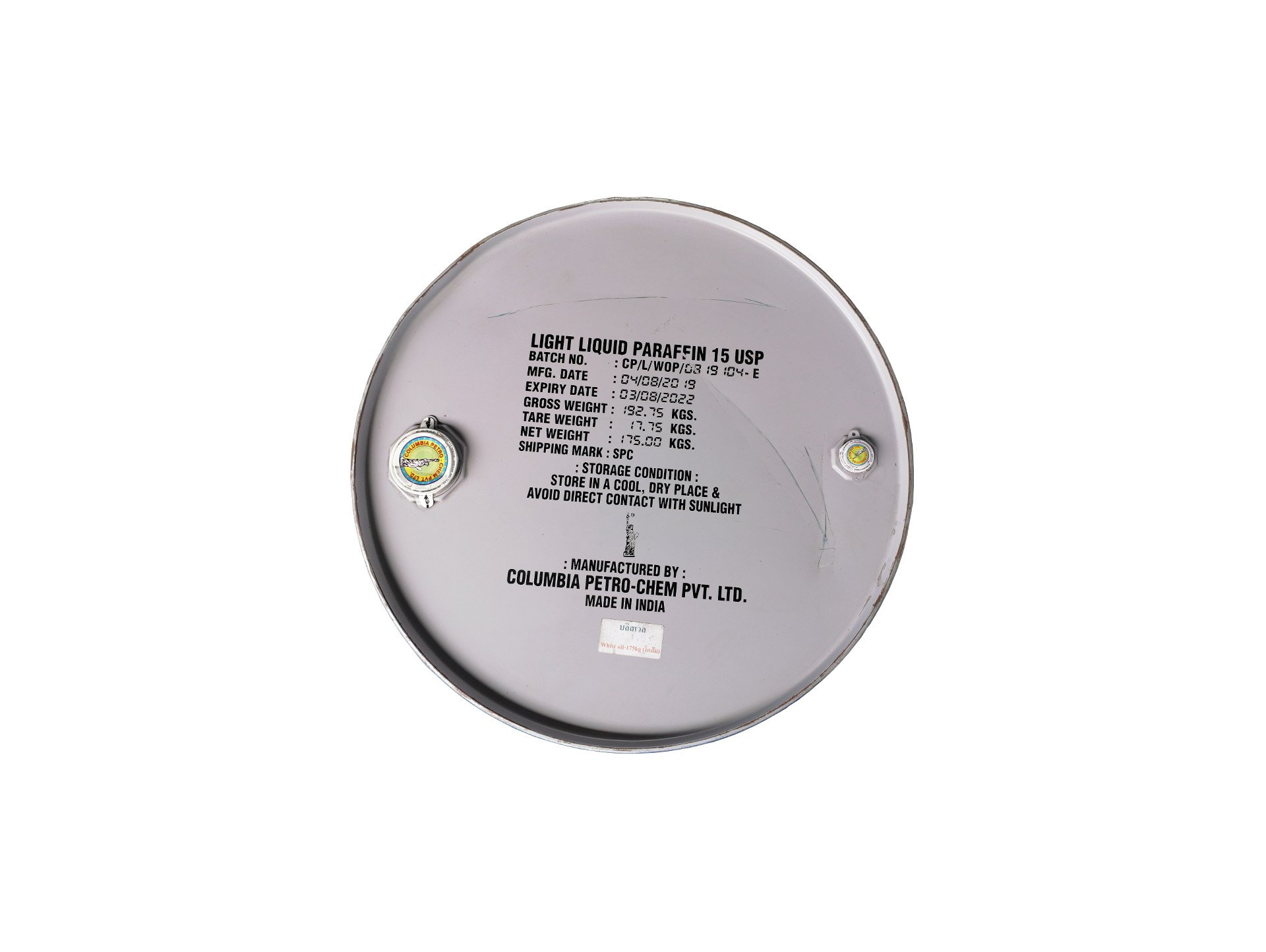 White oil has the English name Mineral Oil, Cornation Oil or Paraffin Oil. If it is in the oil it is called Mineral Oil, but if it is in the form of wax it is called. Petroleum gel It is the oil obtained from petroleum refining. by using heat to transform the oil into a vapor Which is the residue that is on the upper floor of the distillation tower called paraffin lab is used in the production of petroleum. It is a clear, colorless, odorless oil and is commonly used as a cosmetic ingredient. Moisturizer type Serves to add moisture to the skin.

White oil is often used as an ingredient in a wide variety of industries. especially cosmetics It acts as a moisturizer to the skin. Prevents dry, scaly skin and reduces skin irritation. which are all caused by the loss of water through the skin.